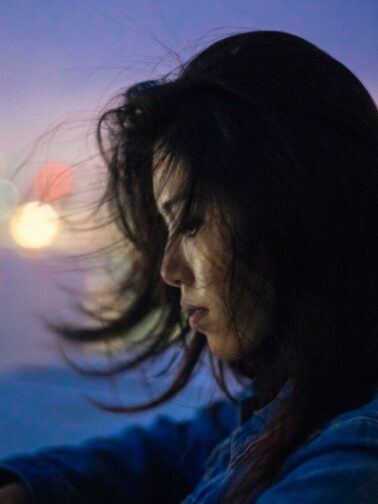 When will I stop feeling sad about my childhood? 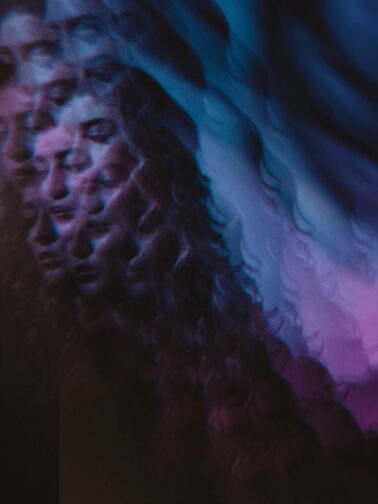 The impacts of being raised by a Borderline mother. 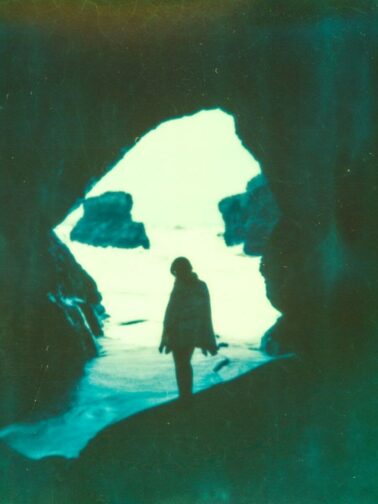 The Gifts Of Coming From A Trauma Background.