But after going down that dark, streaming rabbit hole, I was once again reminded of the unrelenting dearth of media portrayals of the good, kind, gentle father.

The strong, driven, protective, accomplished, charming, and handsome father figure/head of the family abounds in media across a spectrum of health – from functional to dysfunctional (The Undoing’s main character was the epitome of dysfunctional with another character falling less severely on the dysfunctional side, but still on it).

But these portrayals – even the really loving, loyal father figures – often fall into tropes of traditional, Patriarchal ideals, limiting what our boys and men can see themselves in, and also what we – as folks who come from relational trauma histories – may model our reparative inner fathering after.

If you’ve been a reader of mine for some time, you know that a core tenet of my relational trauma recovery work centers on helping folks actively reparent themselves – treating themselves as a good enough mother or father would have ideally done for them.

But both roles – mothering and fathering – are so heavily laden with millennia of Patriarchal, Capitalist, Colonialist conditioning that it can sometimes be hard to resonate with the typical “archetypes” of mother and father as you do this relational trauma recovery work.

So today’s little essay is a response to that, to fathering in particular.

It’s a love letter in praise of the good, kind, gentle father – the one who doesn’t necessarily fit the traditional model of what a “man” and father is but who is, nonetheless, a force of good and healing in the world.

It’s a list of actions and ways of being that you may see yourself or someone you love in.

And it’s an aspirational action list for your own re-fathering journey should the “typical” father models just not resonate with you.

In Praise Of The Good, Kind, Gentle Father.

The good, kind, gentle father may never be the guy who starts a company, makes a million, accumulates professional accomplishments, or gets a building named after him.

He may not be the brawniest, the boldest, the loudest, the tallest, the Captain of all he touches.

He may not be the driver of the family, the leader of his clan, the architect of his family’s financial future.

But… he may be so many other things.

He may be the heart and soul of his family instead of the muscle and the might.

He may be the safe, soft, regulating presence for those he loves, the holder of the emotional well-being of his little family.

He may be deeply kind, the sort of person who treats hedge fund billionaires and undocumented immigrants with the same courtesy and accord and doesn’t feel better or less than with either group.

He may be honest and the soul of integrity, the person who will go back into the store to give back the extra money when he realizes the clerk gave him too much change.

He may be the person who embodies character and honor for his family in these little everyday actions.

The good, kind, gentle father figure may not be the one with all the degrees and the six-figure paycheck, but he’s the one to take PTO from work to take his child to the doctor, stay home with her when she’s sick, and sleep by her crib at night to make sure her nasal passages stay clear.

He may not be the fittest, buffest dad at the preschool, but he’s the dad who never, ever comments on anyone’s body – positively or negatively – because he’s profoundly aware of the impact his words might have on his child and their perception of their body.

He may not be the father who goes up to the top of the big water slide with his child (despite peer pressure to do so) because it makes him nervous, and he knows and honors his own boundaries and sense of safety.

He may not plan big surprises on birthdays and anniversaries, showering those he loves with gifts and grand gestures, but he may be the man who spends an afternoon on his belly in the grass, breaking open seed pods with his child and looking for ants and worms in the sunshine.

The good, kind, gentle father figure may not take charge of the family calendar and provide the bulk of the family’s income, but he may be the kind that looks at his child with reverence and invites him to share his feelings and has a relentless curiosity about his son’s inner world.

He may not be daring and bold in traditionally expected ways, but he may have the soul of a poet or monk, serving as a kind of secular, soulful space holder for his loved ones.

The good, kind, gentle father figure may feel nauseous at the thought of hunting or holding a gun at all, but he will dance silly dances to the Moana soundtrack in the kitchen over and over again because he knows his daughter loves it.

He may not ever be written about in his alumni magazine (he may not even have a college degree) but the good, kind, gentle father figure may leave the house when everyone is having pancake breakfast to scrape the ice and salt the driveway of not only his home but also his elderly neighbor’s driveway

He may not have a career that’s traditionally “brag-worthy” – he may have a job or be a stay-at-home dad, but he loves his partner and children with a devotion so deep that his only dreams in life are to make sure that their dreams come true.

The good, kind, gentle father figure may move through the world feeling socially anxious, sad, and scared much of the time, and for him, even setting up a playdate for his child pushes his capacities. But still, he does it to support what’s best for those he loves.

He may not aspire to own and possess fancy cars, a big house, or even have social media accounts, but the good, kind, gentle father figure will always ask for consent before touching his child because he wants them to know that their boundaries and their bodies matter.

The good, kind, gentle father figure may not ever want to rock climb, skydive, scuba, or mountain bike, but he will take the brunt of sleep deprivation and do night duty with a waking child so his partner can get restorative sleep.

He may never be the Alpha, but the good, kind, gentle father figure will honor the dignity and personhood of his child, never expecting them to be someone different from who they are in their soul and considering it an honor to help them become who they truly are versus what the world wants and expects.

He may not “take up space” in traditionally masculine ways, he may be quite quiet, content to sit on the sidelines, and he may also be the person for whom the phrase “still waters run deep” best describes.

The good, kind, gentle father figure may show up from time to time in the media – Atticus Finch in To Kill A Mockingbird, Matthew Cuthbert in Anne of Green Gables, Fred Rogers, Pa Ingalls from the Little House books, who and what I imagine Samwise Gamgee was to his Hobbit babies when the movies wrapped up – and while these examples are minimal, they are important. So, so important.

And it can all look so different from what oppressive belief systems and structures have long told us about what “good fathers” can look like.

So please, as you do the work to “re-father” yourself, let yourself be curious about what different models and what atypical fathering actions may look like.

If it’s always been hard for you to imagine “re-fathering yourself” perhaps that was because you didn’t quite like how the world has so traditionally seen “fathers” and perhaps you crave different models.

As we do the work to re-father ourselves in non-traditional ways, as we grow more aware and more appreciative of the many ways good fathering can look, perhaps good, kind, gentle father figures will become more normalized and less aberrational in the media (because they certainly aren’t aberrational in the world).

Let’s be curious together and, until next time, please take such good care of yourself.

You’re so worth it. 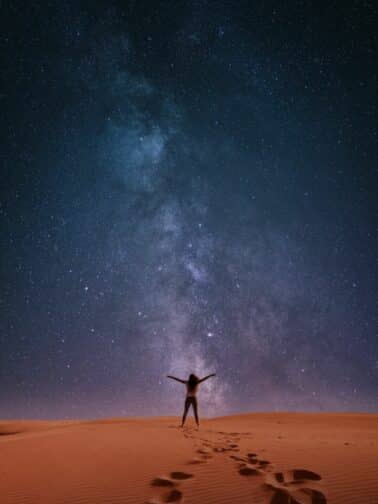 What Does Successful Recovery From Your Childhood Trauma Look Like? 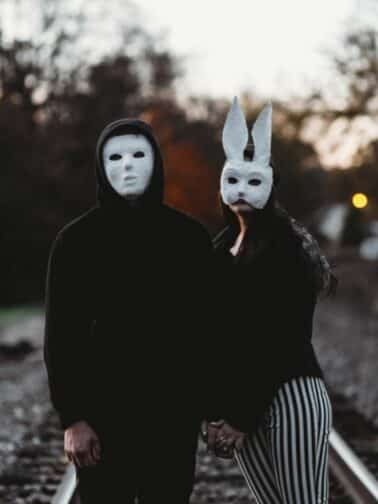 The Psychological Benefit Of Re-Integrating The Disowned Parts Of Ourselves. 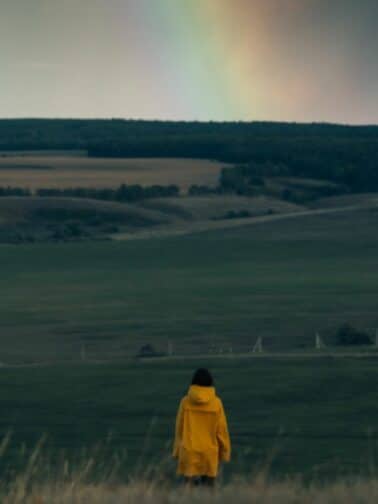 What Does It Mean To Create A Beautiful Adulthood For Yourself?